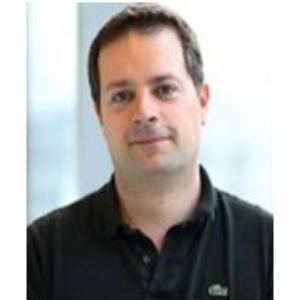 Jean Daunizeau, 39 y.o., holds a BSc in psychology, and obtained a PhD in physics from Université de Montréal (Montréal, Canada) and a PhD in medical imaging from Université Paris XI (Paris, France) in 2005. From 2006 to 2009, he performed a first post-doctoral training at the Wellcome Trust Centre for Neuroimaging (FIL, UCL, London, United Kingdom), under the supervision of Pr. Karl Friston. From 2009 to 2012, he performed a second post-doctoral training at the Social and Neural Systems Laboratory (Dpt. of Economics, UZH, Zurich, Switzerland), headed by Pr. Ernst Fehr. In 2013, he obtained his Habilitation (HDR) in computational neuroscience from Université Paris VI (Paris, France) and was recruited as associate professor (CR1, tenure position) by INSERM. He is both a group leader at ICM (MBB group) and an honorary member of ETH (Zurich, Switzerland) since 2012.

In terms of his academic achievements, Jean Daunizeau has co-authored more than 70 articles in peer-reviewed international journals, which have been highly cited (7400 citations, H-index = 44 ; source: Google Scholar). He is a recognized expert in computational models of perception, learning and decision making, as well as in statistical methods and biophysical models of brain dynamics. He is currently a member of the Editorial Board of Neuroimage, PLoS Computational Biology, PLoS ONE, Frontiers in evolutionary psychology and neuroscience, Frontiers in brain imaging methods. He is now establishing his balanced theoretical-experimental approach to the neuroscience of motivation. 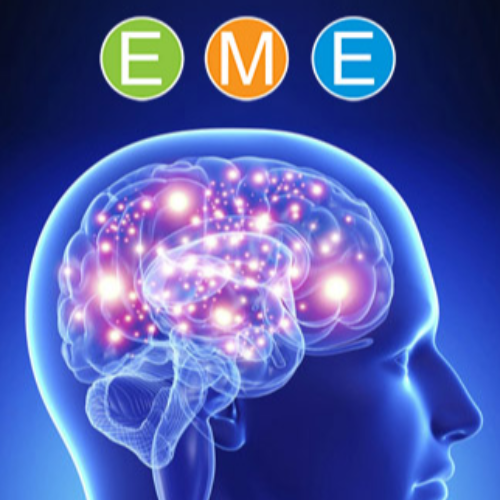